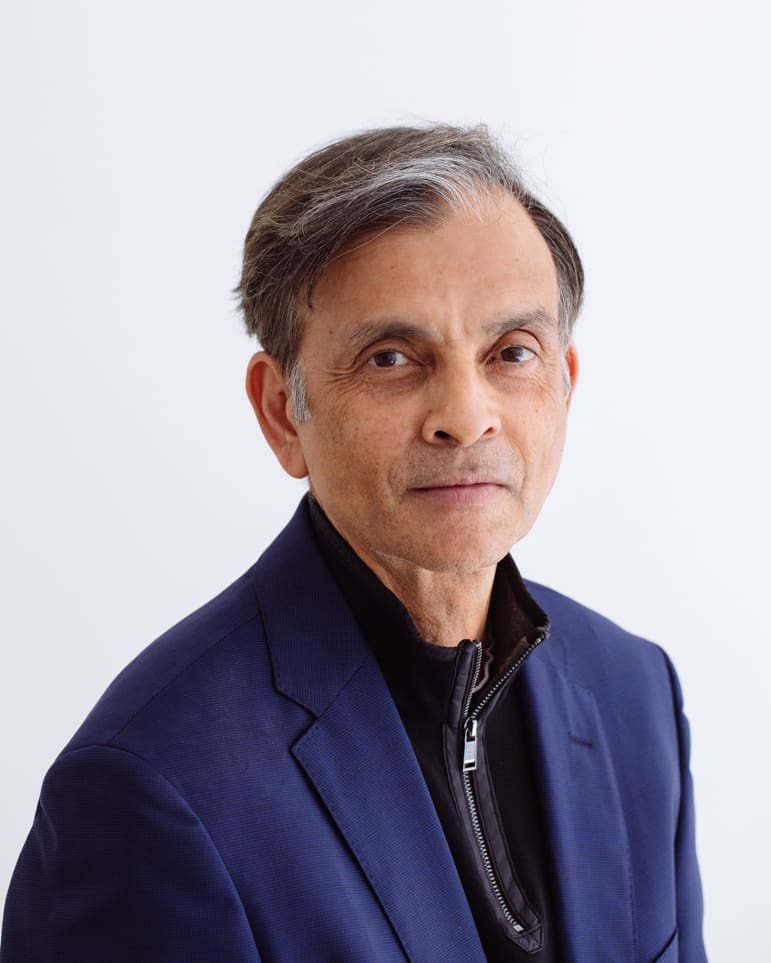 “We don’t only want to help build companies that generate a billion dollars, but that touch a billion lives.”

Convincing people who are smarter than me to join me

Thing that brings you the most joy

Bow’s founder Vivek Ranadivé has always been in the heart of technology, from his early days at MIT, to powering most of the world’s largest companies and government agencies with multibillion dollar real-time software TIBCO.

TIBCO digitized Wall Street, and earned him the name “Mr. Real Time,” for his role in getting the right information to the right place at the right time.

In 2013, he became the first Indian majority owner of an NBA team, The Sacramento Kings, and invested $1 billion into their arena downtown, creating thousands of jobs, revitalizing the region, and building the next great American city. They completely rethought the impact a team could have on a community, leveraging data and technology to create ideal experiences.

In 2016, when he partnered with the University of California to form Bow, they realized much could be done with the incredible discoveries coming out of the UC system, if linked with the right businesses and technologists.

With Vivek’s vision at the helm, Bow is poised to help build technology that makes a positive impact on the world.